Menu
A Search
B Translate

How children learn to be musicians @TJ...

In Reception, children begin their musical journey at Thomas Jolyffe by role-playing linked to stories, seasons and events. As they grow in confidence, they sing, make music and dance to represent ideas, thoughts and feelings.

By Year One, children move on from singing and role-play to composing and performing music inspired by pirates and the sea in their Treasure island unit. They learn how to use their voices expressively and creatively as they work to sing and perform the theme music for their soap opera in 'A Day in the Life'.

As they progress into Year Two, children look in a little more depth, finding out about the different sounds transport makes and using this creatively to compose their own sound journey. Comparing music and looking at the stricture of tunes and songs ensures children arrive Key-Stage-Two-ready by the end of the year.

Pirates of the Curry-Bean performance 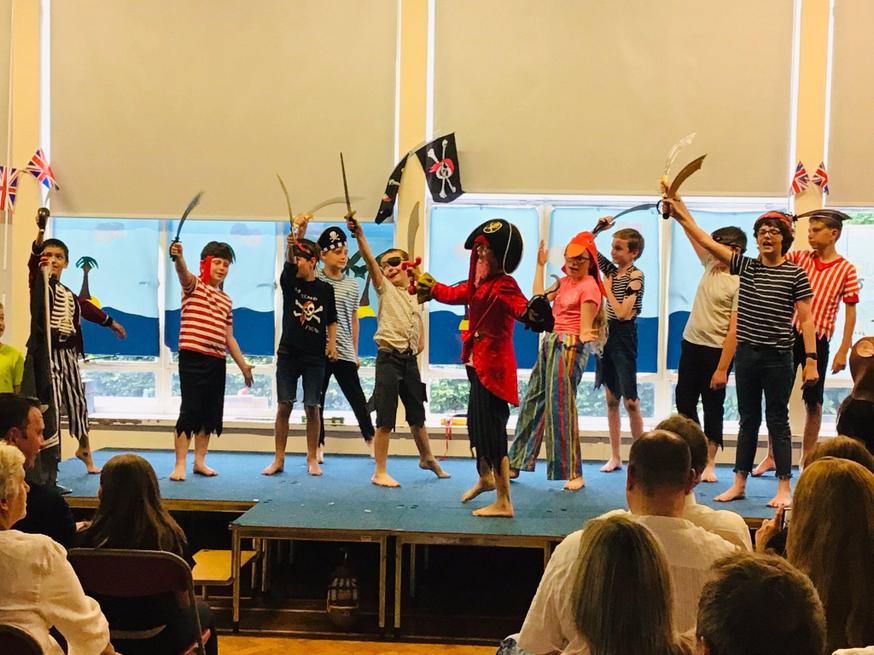 Rehearsals for the Christmas Concert 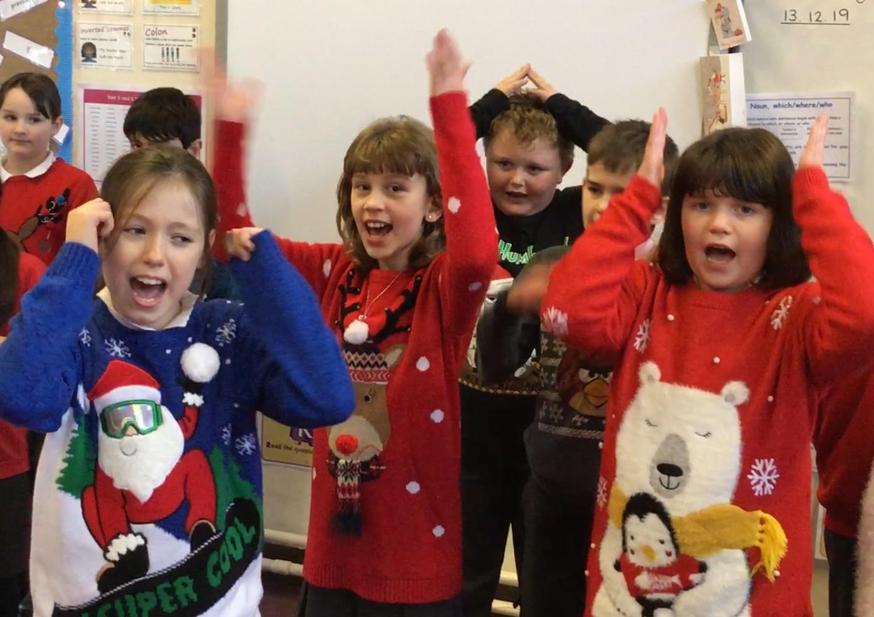 At the start of the Juniors, children broaden their understanding of musical genres from islands around the world. As they begin to scratch beneath the surface of music in a more analytical manner, they discover how railways have influenced songs across the globe and build on their Key Stage One experiences by composing, performing and evaluating percussion pieces influenced by trains and railways. By the time they end Year Four, they will be able to create music to help them retell a story from an ancient civilisation, having looked at instruments used in Ancient Egypt and Ancient Sumer.

Arriving in Year Five, children will already have covered a wide variety of international music before they begin their focus on music in French-speaking countries in the unit: Tour Du Monde. This brings together knowledge and skills learnt so far, enabling children to showcase the following:

As they prepare to leave Thomas Jolyffe for secondary school, children will be working at an advanced level of musical awareness by the end of Year Six. They are able to understand basic musical notation, compose their own expressionist music and evaluate the works of different composers from a wide variety of historical periods.

We hope that this staged approach, building year on year, will equip children at Thomas Jolyffe to leave as lovers of music, whether performing, listening or simply appreciating.

Unfortunately not the ones with chocolate chips.

Some cookies are necessary in order to make this website function correctly. These are set by default and whilst you can block or delete them by changing your browser settings, some functionality such as being able to log in to the website will not work if you do this. The necessary cookies set on this website are as follows:

Cookies that are not necessary to make the website work, but which enable additional functionality, can also be set. By default these cookies are disabled, but you can choose to enable them below: