Menu
A Search
B Translate

In Reception, pupils will begin to develop their cultural awareness as they explore the similarities and differences between families, communities and traditions of different countries around the world. They will also engage in celebrations, such as Diwali, Chinese New Year and Bonfire Night, considering the meaning behind these festivities.

As pupils move into Key Stage One, they will look in greater depth at the cultures and traditions of various groups here in the UK, as well as consolidating their prior learning about other cultures around the world. They will build on their understanding of how cultures and traditions change and develop over time by exploring the similarities and differences of cultures in the past compared with how they are now, as well as predicting how they may change again in the future. 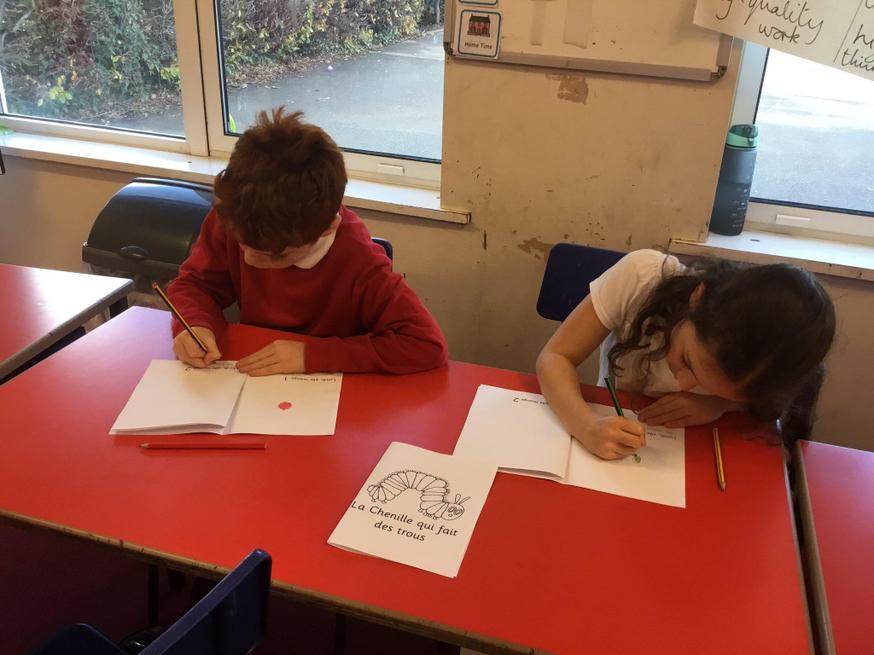 What do children know about France by Year 3? 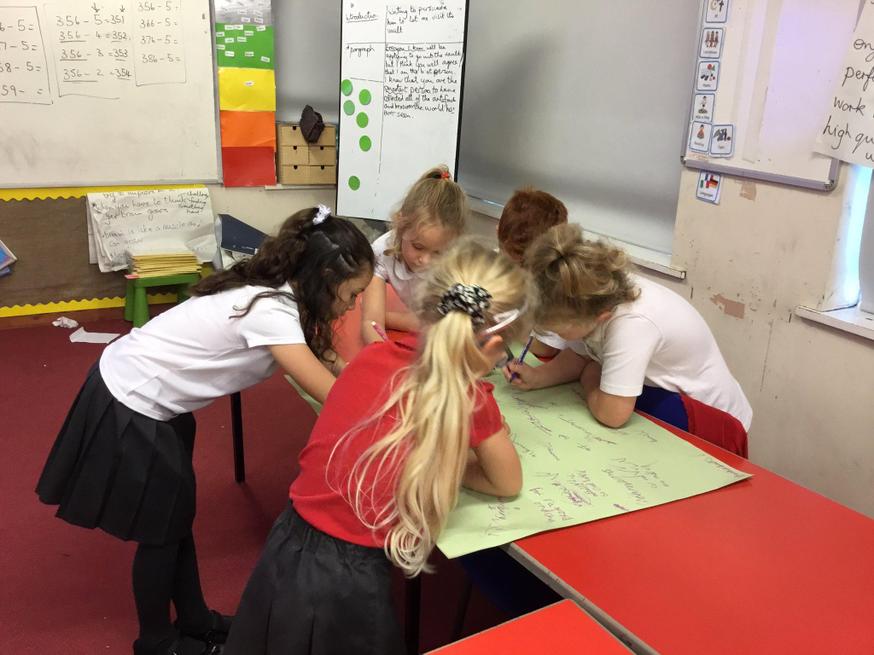 As pupils progress into Lower Key Stage Two, they will continue to develop their cultural awareness through the exploration of French games, stories and songs as part of their unit ‘Bienvenue en France’. They will also explore aspects of everyday life in countries around the world in greater depth, specifically focusing on France. In addition to this, they will be introduced to some French vocabulary and high frequency words, which they will use to structure short, simple sentences. As they grow in confidence, they will have the opportunity to engage verbally with one another in order to develop their speaking and listening skills.

By the time pupils arrive in Upper Key Stage Two, they will be using their French speaking and listening skills with greater confidence as part of their unit ‘Tour du Monde’. They will begin to explore how accents and vocabulary vary both regionally and nationally, as well as developing a greater understanding of where French is spoken around the world. This all contributes to the now well-established intercultural awareness that they have been developing throughout their time at Thomas Jolyffe. In addition to this, pupils will also consolidate their reading and writing skills, encountering a much more broad range of vocabulary through more advanced games, stories and songs, which they will be able to structure into increasingly developed and accurate sentences, reflecting their English language ability.

We hope that this varied and progressive approach will encourage all children to develop an understanding of the benefits of learning another language as well as an appreciation of other cultures, but most importantly a love of languages that will stay with them long after they have left Thomas Jolyffe.